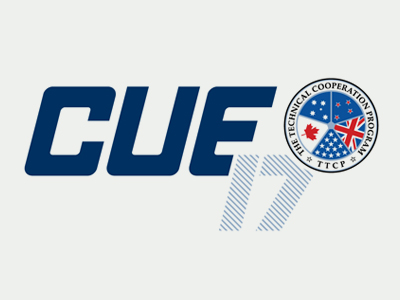 CUE Adelaide 17 was an international defence technology activity held from 20 November to 1 December 2017 at the old Adelaide Hospital.

The activity was not a military exercise, but a way to investigate new and emerging technologies that offer the potential to reduce risks to our soldiers operating in an urban conflict overseas and the innocent civilian inhabitants.

Participants in CUE Adelaide 17 worked out of the old Adelaide Dental Hospital and neighbouring residential wing of the old Royal Adelaide Hospital. CUE Adelaide 17 was hosted by Defence Science and Technology (DST) under The Technical Cooperation Program (TTCP) and involved approximately 100 uniformed personnel and more than 80 researchers from the US, Canada, UK, New Zealand and Australia.