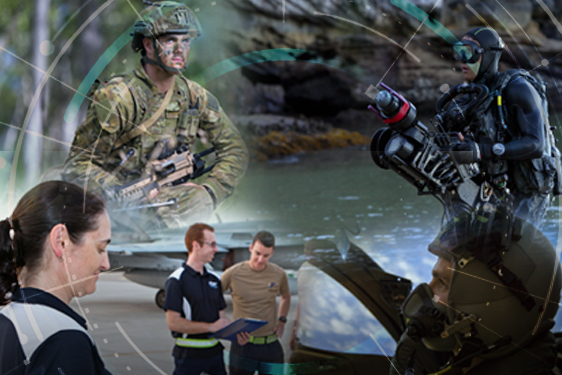 The research studies will be carried out through the Human Performance Research network (HPRnet), managed by Defence Science and Technology under the $730 Million Next Generation Technologies Fund.

The new four-year studies will enable HPRnet to benefit warfighters in all three services. Defence received 116 university research proposals to its open call in March this year. Nine studies were selected, ranging from cognitive augmentation, nutrition and gut health, to the use of augmented reality, team training and resilience.

A tenth study by Victoria University and the University of Melbourne on Assistive Technologies, to be funded by Diggerworks, was selected from six applications, following a separate HPRnet open call.

There are now 14 universities involved in HPRnet projects. 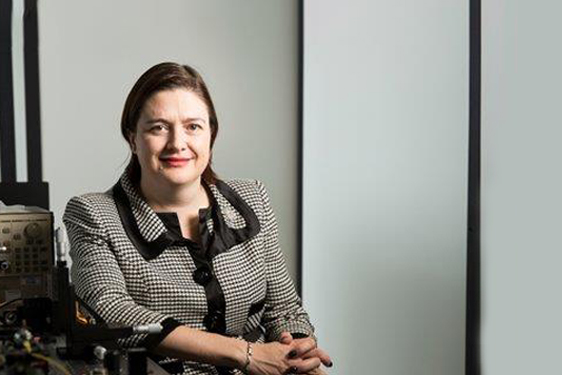 The award by Women & Leadership Australia recognises the contribution of women at a National and State/Territory level towards the advancement of gender equality across Australia.

Professor Monro was recognised for her abilities as a leader, a role model for all women in the STEM environment, and as an inspiration to others. 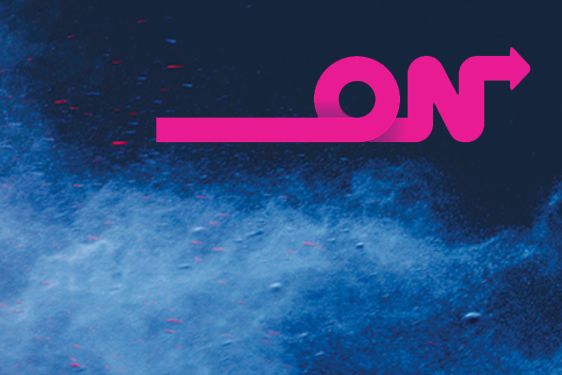 The CSIRO's ON Prime program for researchers from Australian universities and public research organisations will hold a fifth Defence session starting this September.

The event will take place as part of the PACIFIC 2019 International Maritime Exposition at the International Convention Centre in Sydney. This is a two day event for Defence-relevant teams to better understand and connect with Defence and Defence industry.

The program provides expert facilitators and mentors to support individuals and teams to build evidence for the potential impact of their research. For more information visit: www.oninnovation.com.au 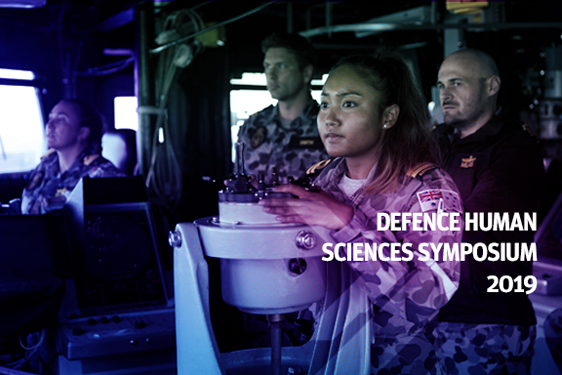 The Defence Human Sciences Symposium (DHSS), the principal Australian forum for those interested in the application of human sciences research to enhance Defence capability, is seeking abstracts for its 2019 symposium.

The 2019 DHSS will be held on 19 and 20 November at the University of Canberra. The theme for this year's symposium is "Human Sciences Impact for the Warfighter".

Abstract submissions are invited for presentations in a wide range of topics including future technologies (including biotechnology), human performance, human systems analysis and organisational effectiveness.

All submissions that directly relate to delivering human sciences impact for the warfighter will be considered. Extended abstracts of no more than 500 words are to be submitted by Monday 2 September via Easy Chair at https://www.easychair.org/.