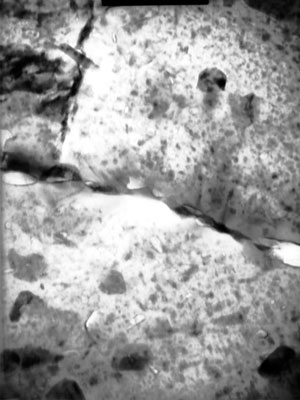 From 1960 to 1975, Australian defence scientists became world leaders in research into alloys with defence applications.

A thermocouple is a device used to measure and control temperature, and during the 1960s the Defence Standards Laboratories at Maribyrnong, were asked to undertake development of a new thermocouple that would be consistently stable in a desired temperature range.

This was a significant advance in thermocouple technology. However, in order that the new alloys could be made available commercially, Dr Burley was seconded as Project Manager to the US National Bureau of Standards to conduct a collaborative research program to establish the required standard thermal electromotive force data. This occurred under the 1968 United States – Australia Bilateral Agreement for Scientific and Technological Cooperation. Following six months’ research, the characteristics of the new thermocouple system were presented at the 1975 European Temperature Conference, held in England.

In 1984, Dr Burley left what was then DSTO (now DST Group) and joined a private company to develop his new alloy products commercially in Australia. By 1992, he had formed a joint-venture company with interests in the United Kingdom that led to the widespread manufacture of the Type N alloys across the European community.

Dr Noel Burley
Awarded by the Australian Institute of Metals.