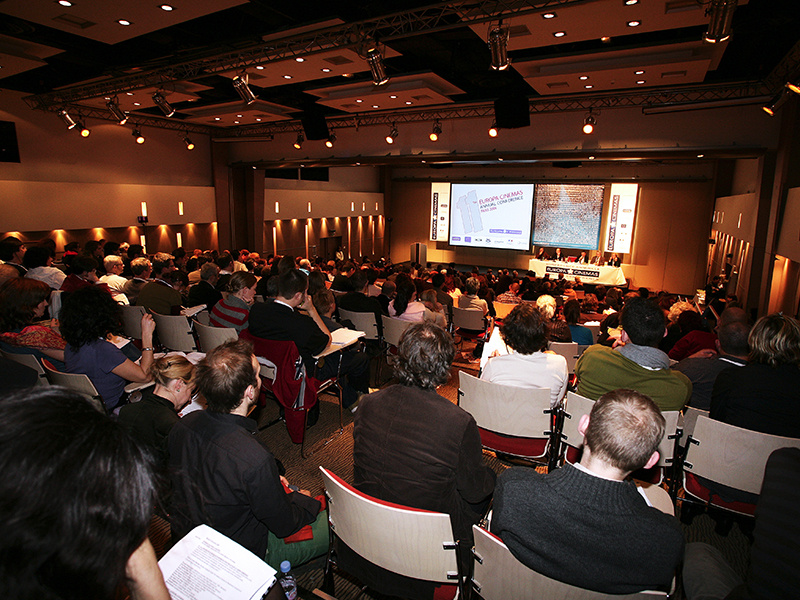 The DMTC sponsored the awards at the Land Warfare Conference 2012

"These awards recognise the excellent contributions of scientists and academics who undertake leading edge research to support the capability of Australia's land forces," Mr Snowdon said.

"I congratulate the winners on their fine work which benefits our men and women in uniform by improving their capability and survivability."

More than 50 papers and posters were presented at the Land Warfare Conference. They were judged on their value to defence capability, the quality of the research, presentation and delivery.

"Competition for the awards has attracted a wider selection of research contenders and raised the already high standard of the contributions," Mr Snowdon said.

He thanked the Defence Materials Technology Centre (DMTC) for sponsoring the awards.

The Land Warfare Conference is organised every two years by Army and the DSTO to discuss new developments in capability and technology for the land force. The 2012 conference attracted more than 1500 delegates from Australia and overseas.