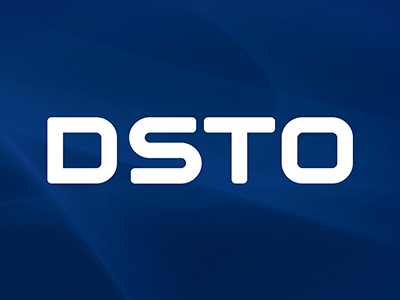 Nineteen past and present Defence Science and Technology (DSTO) staff members were recognised for their international collaboration in 2012.

See below for DSTO recipients within each category.

Awarded for contribution to the collaborative development of a handbook of best practice in aircraft structural teardown.

Awarded for the effective creation of a The Technical Cooperation Program (TTCP) community of interest (scientific, medical and operational) aimed at mitigating battlefield trauma through a soldier-centric approach to survivability:

Awarded for significant contribution towards maintaining intelligent customer status within TTCP nations to ensure the safe carriage and effective release of weapons from future platforms with internal weapon bays:

Awarded for significant contribution towards development and application of modelling capability and hazards testing to understand and predict failure of solid rocket motors due to chemical aging:

Awarded for longstanding and valuable service in the area of coatings technology: