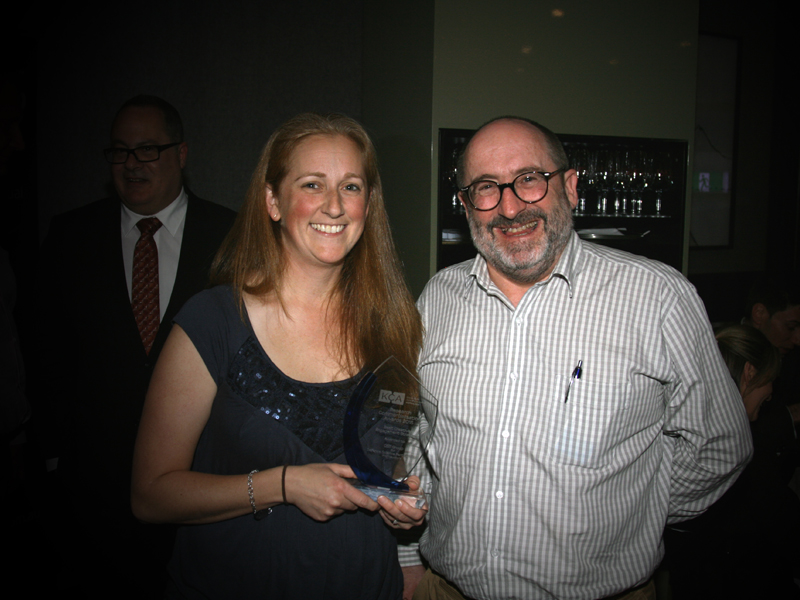 The award recognises the Defence Science Partnership framework developed by DST Group to streamline its engagement with the Australian university sector through a single umbrella agreement.

Chief Defence Scientist Dr Alex Zelinsky was thrilled with the announcement, saying the award acknowledged the innovative way in which his organisation was engaging with the university sector and building closer partnerships as recommended in the First Principles Review (FPR).

The Defence Science Partnership framework was developed in collaboration with eight universities. As many as 27 universities are now signatories to the overarching agreement. As a result of the framework the average time taken to process agreements has more than halved from 86 days to 36 days during the first financial year of operation.

Dr Zelinsky said this was an excellent achievement in line with the government's agenda to reduce red tape and a fine example of best practice in business processes and administration.

The new model of engagement with universities is leading to new university partnerships and gives Defence access to an expanded network of research expertise to support capability needs.

The annual awards given by Knowledge Commercialisation Australasia aim to recognise research organisations' success in creatively transferring knowledge and research outcomes into the broader community.