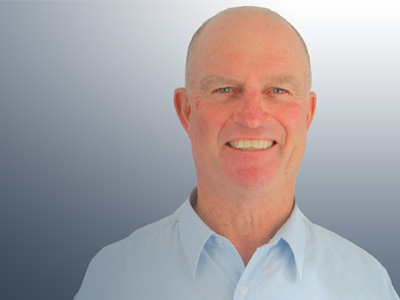 Principal Scientist in Maritime Division, Dr Brian Ferguson, has received the Acoustical Society of America’s Silver Medal in Signal Processing in Acoustics for his contributions to in-air and in-water acoustic classification, localisation and tracking.

“This prestigious award by the Society for scientific achievement represents the highlight of my career and commitment to scientific research in acoustic signal processing.

“I am grateful to the Society’s leaders, members and my nominators, who have always welcomed, involved, taught and inspired me in my career.”

His research interests are in acoustic signal processing having Defence and national security applications, which involve detecting, classifying (including imaging), localising and tracking sources of sound, both in air and under water.

“Dr Ferguson is a worthy recipient of this prestigious Silver Medal,” he said.

The Silver Medal is presented to individuals for contributions to the advancement of science, engineering, or human welfare through the application of acoustic principles, or through research accomplishments in acoustics.

The award was presented at the 170th meeting of the ASA on 4 November 2015 in Jacksonville, Florida.