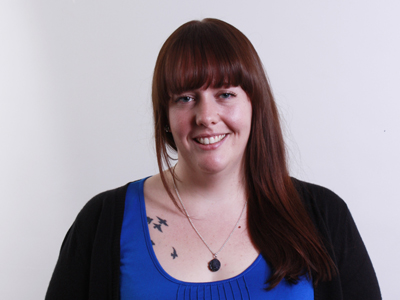 This is a great honour as Johnson’s work is an excellent example of DST’s science having an impact beyond Defence. It is also a culmination of a sustained team effort that Kayla has contributed to, over several years.

In 2012, the team was tasked to address the issues of acute and chronic fatigue affecting driver safety (tasked by Australian Defence Test and Evaluation Office and an Army Engineering unit).

Since then, Johnson has been instrumental in developing the team’s sharply-focused collaborative research program investigating cognitive fitness, its assessment and enhancement through tailored training, operator functional state monitoring and cognitive augmentation technologies.

The program has rapidly grown into a multi-partner international engagement involving a score of university and  research and development (R&D) industry stakeholders.

Chief Defence Scientist Dr Alex Zelinsky congratulated Kayla in a message, saying “Well done! We are very proud of you. I look forward to watching your career develop at DST.”