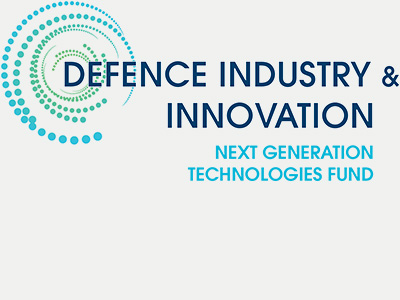 Minister Pyne said the funding was allocated under the $730 million Next Generation Technologies Fund aimed at engaging industry and academia to research priority areas identified in the 2016 Defence Industry Policy Statement.

“The Next Generation Technologies Fund allows us to draw on the expertise in Australian universities to initiate research into emerging technologies of interest to Defence,” Minister Pyne said.

Investment in the priority areas include:

In a highly competitive field, a total of 428 project proposals were received from 31 universities across Australia.

“There have been 59 successful projects to date and each will receive an average of $100,000 to fund their proposals and delivery over the next 12 months,” Minister Pyne said.

A further 14 projects will be undertaken by researchers at universities in South Australia—University of Adelaide, Flinders and UniSA valued at $1.3 million.

Researchers at six universities in New South Wales from Macquarie, Newcastle, Wollongong, Sydney, Western Sydney and UNSW will undertake 10 projects with a value of $965,000.

Edith Cowan and Curtin University researchers in Western Australia will work on three projects with a funding of $283,000 while the University of Tasmania has been allocated $97,000 to work on one project in enhanced human performance.

Minister Pyne said universities were matched on the basis of their capabilities in the priority areas and the quality of their proposals.

“These early research projects will provide a strong foundation to build future game-changing capabilities for the Australian Defence Force.

"The new defence project funding will lift the level of collaboration between Defence and academia, it will stimulate innovation and is strongly aligned with the National Innovation and Science Agenda,” he said.