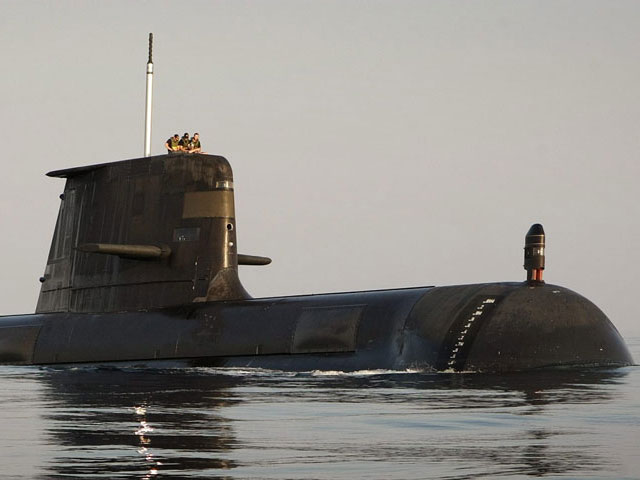 To reduce the acoustic signatures of the new Australian submarines, we're working with our partners to develop better research tools.

Operating a submarine inevitably entails the emission of various acoustic signals, known as signatures. One such is its flow-related signature. This is influenced by the shape of the boat, the properties of the propulsion system and the hydrodynamic ‘cleanness’ of ancillary equipment attached to it.

The louder the signature, the more likely an adversary will be able to detect, identify and track the boat’s presence, and thus, the more seriously its all-important stealth status will be compromised.

A further operational concern is the boat’s manoeuvring performance. This is largely determined by water flow over the hull and its appendages. Other influential factors include:

To get a better understanding about such matters, and ultimately to provide advice to Defence on optimising new Australian submarines' design and operations, DST Group is developing validated computational modelling tools.

The computational modelling capability being developed with this experimentation-based support is expected to eventually deliver an improved means of predicting and managing submarine hydroacoustic signatures.