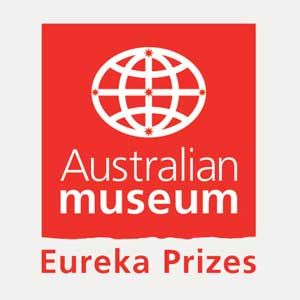 The prize is awarded to an Australian individual, group or organisation for outstanding science or technology that has developed or has the potential to develop innovative solutions for Australia's defence or national security.

The Eureka Prizes are presented annually by the Australian Museum to recognise excellence in the fields of:

The aim of the DST Eureka Prize is to enhance the reputation of Australian scientists who play a role in supporting the nation's defence and national security efforts; reward defence science and technology (S&T) excellence; foster innovation in defence science and raise the profile of defence S&T, especially among university students seeking a science career.