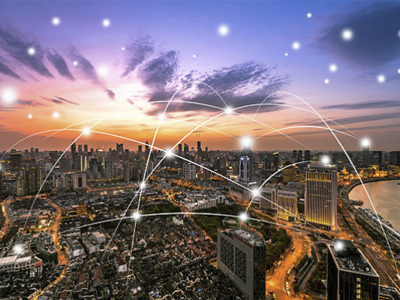 Given the commitment and capacity of adversaries to engineer smarter, more agile, and increasingly innovative technologies to threaten our national security, and the growing challenges arising from our natural environment that test the resilience of our society and national systems, Australia needs to remain at the forefront of science and technology in order to remain agile and anticipative of new and emerging threats.

The responsibilities of the National Security Science and Technology Centre (NSSTC) within DSTG are to:

The NSSTC engages at the state and federal level through the following mechanisms:

The National Security Science and Technology Policy and Priorities, as foreshadowed in the 2016 Defence Industry Policy Statement, were agreed by the NSST IDC in November 2017 and were released by the then Minister for Defence Industry, Minister Pyne, in May 2018.

In 2020 the National Security Science and Technology Priorities were updated with broad input, close engagement and agreement across the national security community and released on October 13, 2020 by the then Minister for Defence, Senator the Hon Linda Reynolds CSC. This is a thorough update to the 2018 Policy and Priorities, with greater consideration given to recent challenges such as national resilience and biosecurity. The updated Priorities can be found here.

The six national security science and technology priority areas are: 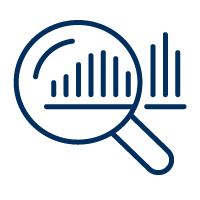 The ability to monitor, analyse and evaluate the implications of scientific and technological developments to prevent strategic and tactical surprise. 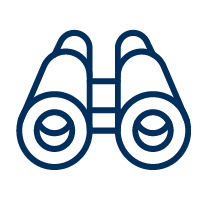 The ability to collect, analyse, integrate, assess and disseminate intelligence with the accuracy, scale and speed required to support timely national security and intelligence decision making. 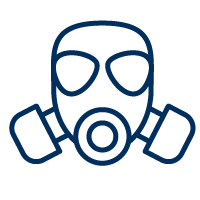 The ability to appropriately equip and prepare Australian agencies to effectively address national security threats and natural or man-made destructive events, including mass-harm and mass-damage incidents, either by preventing their occurrence, or responding and recovering effectively if they have occurred. 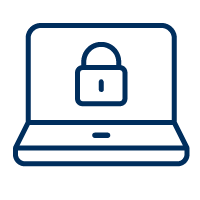 The ability to strengthen the cyber security and resilience of critical infrastructure and systems of national significance through the conduct of research and development, and the delivery of advanced cyber technologies, tools, techniques and education. 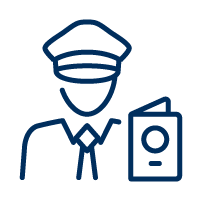 National security community’s ability to protect and secure Australia’s borders from disease outbreaks, hazardous material and threats to our community, including maximum disruption effect on illegal activity and migration with projected growth in people and cargo movement across Australian borders. 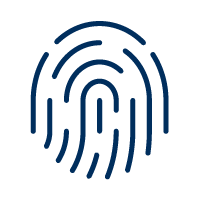 Law enforcement’s ability to prevent, disrupt and prosecute terrorist and criminal activities in a complex transnational and evolving digital environment.

The NSSTC continues to strengthen national science and technology partner capabilities to enhance targeted delivery to the Australian national security agencies. NSSTC participated in the May 2018 Civil Security Congress and Exposition which provided an opportunity to widely engage with Australian industry.

Some current projects include:

The National Security College Futures Hub at the Australian National University hosted, in partnership with DSTG, a Technology Surprise Forum in early May 2022. The Forum highlighted a range of high impact future technologies that could influence the Australian national security landscape over the next 5 to 10 years. Detailed reports will be delivered to agencies shortly. Further background information can be found here.

Please note that proposals to address specific national security requirements will be advertised through targeted mechanisms. The National Security Science and Technology Centre is only resourced to consider proposals addressing advertised requirements.

The NSSTC maintains bilateral Memorandums of Understanding with the following international partners:

Building on the successful bilateral engagements between allied nations, a Five Nation Research and Development Initiative (5RD Initiative) has been established which seeks to create new opportunities to deliver more efficient and cost-effective access to results, expand research, development, testing, and evaluation capacity, and offset limitations in a constrained and fluctuating budget environment. The objectives of the 5RD Initiative are to:

Some examples of recent international projects include:

Specific work includes assistance with the characterisation of the threat for the aviation security incident in Sydney July 2017 and recently working with Home Affairs to host a Chemical, Biological and Radiological Capability Exercise (CAPEX) in Queensland, which involved CBR specialists from Australia, Canada, United Kingdom and the United States.